Roger Wilbur is a master of channel inlay, the craft of creating negative space in metal and filling the cavity artistically with gemstones. He came to the southwest from Minnesota in the 1960’s where he first worked in a copper mine, developed his love for rock and was introduced to the craft of channel inlay in the tradition of Zuni artisans and the Hohokam people of Arizona before them. Many years ago, Roger started a winter jewelry workshop at Ghost Ranch in Abiquiu which has since been taken over by many of his former students. Among our collection, Roger can still tell you in each piece where that bit of coral came from, how much of that Bisbee turquoise he once had, and how beautifully varied the spiny oyster shell is that he selected for your hatband. 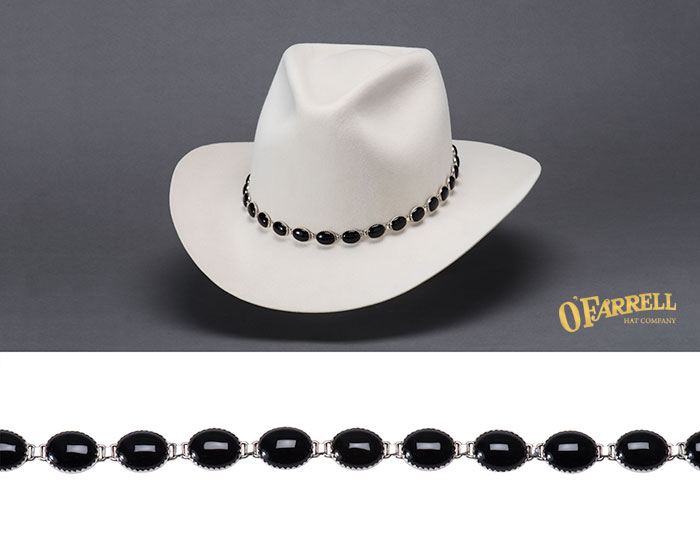 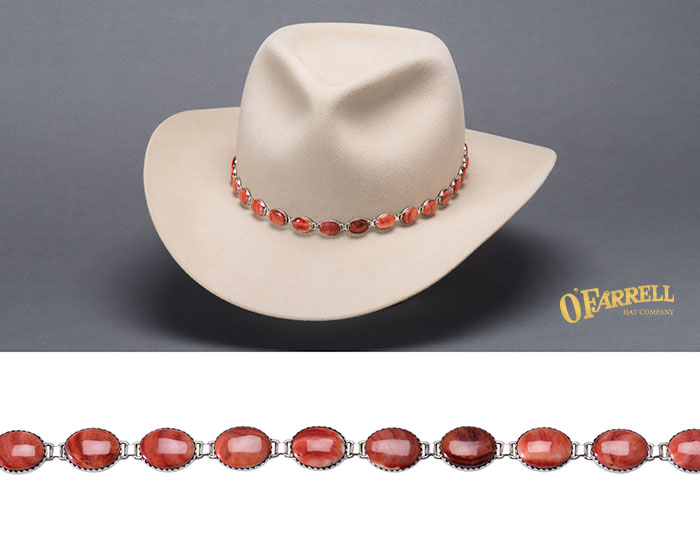